Five Nights at Freddy’s: Help Wanted is a collection of classic and original mini-games set in the Five Nights universe. Survive terrifying encounters with your favorite killer animatronics in a collection of new and classic FIVE NIGHTS AT FREDDY’S™ experiences. “Where fantasy and fun come to life!”

A VR headset is NOT required to play. This download is the NON-VR version of the game. 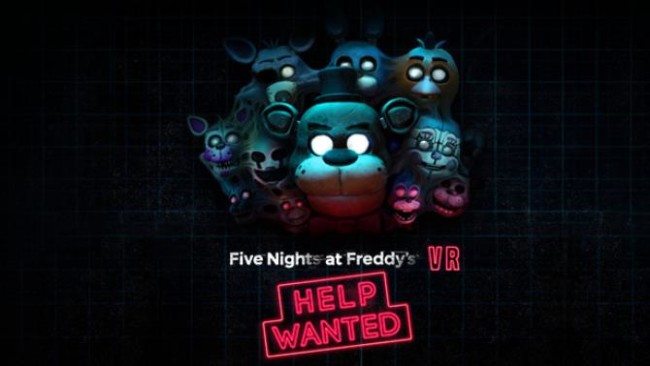 Click the download button below to start Five Nights At Freddy’s: Help Wanted Free Download with direct link. It is the full version of the game. Don’t forget to run the game as administrator. 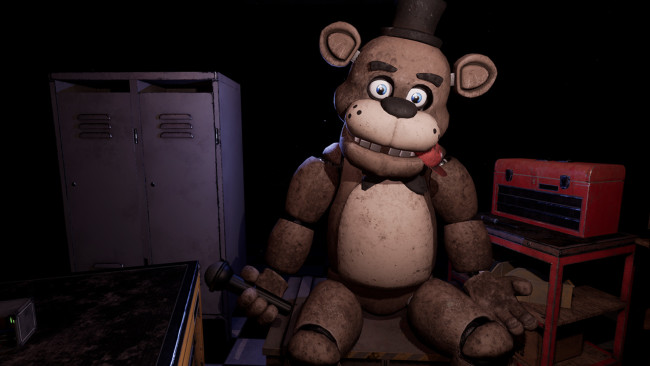 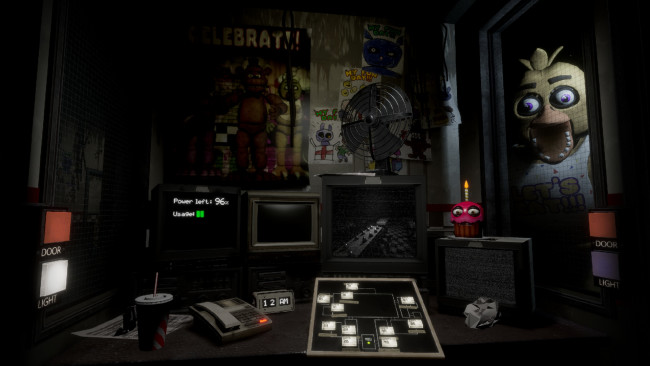