Ultimate General: Civil War is a tactical war-game. Experience the bloodiest period of U.S. history – the American Civil War of 1861-1865. Fight in the American Civil War campaign and participate in 50+ battles from small engagements to massive battles that can last several days over hundreds of square miles of terrain. Campaign fully depends on player actions and battle results. You are the general. You have full control over the army composition. Based on your successes and reputation you might get access to more corps, divisions and brigades. Keep your soldiers alive and they will learn to fight better, turning from green rookies to crack veterans. Lose a lot of your soldiers and you might not have enough reinforcements to deliver victories. Your reputation will suffer, army morale will drop and you will be forced to resign. Historical unit commanders progress and become better fighters together with the player. The Officers rank up based on their units’ performance, but it’s war and they can be wounded or even get killed in action. New ranks open new possibilities and allow officers to lead bigger units without efficiency loss. Winning battles also opens new possibilities for you as a general, increasing skills such as reconnaissance or political influence.

The game includes the following battles in the campaign: 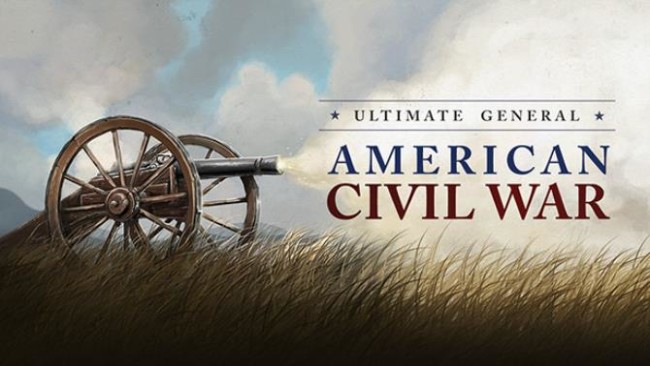 Click the download button below to start Ultimate General: Civil War Free Download with direct link. It is the full version of the game. Don’t forget to run the game as administrator. 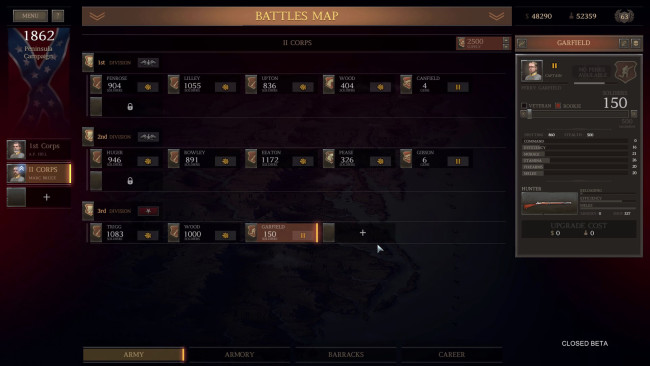