Journey to the World Of Arx Explore A Fantasy World. This critically acclaimed first-person RPG from Arkane Studios takes the player on an amazing journey into the fantasy world of Arx. Arx is wrought with turmoil, brought to the brink of destruction by a violent war. The sun has disappeared from overhead to shroud the world in eternal darkness, forcing communities to begin inhabiting underground mines. But as food and drink becomes scarce, the wars become even more violent as each race – from trolls, goblins, and rat-men, to humans – struggle for survival. Now, evil has arisen in this sunless world in the form of the God of Destruction, Akbaa. It’s up to you to defeat Akbaa and save Arx from his reign of terror. You must use bravery and cunning to uncover the long hidden secret of Arx. As your epic quest unfolds you will explore ancient temples, bustling cities and abandoned mines; unearth legendary artifacts and face terrifying foes. You will become the hero of an underground world. Create a customizable character and allocate skill points in categories such as spellcasting, weapons, armor, and stealth to build your champion. Take out enemy creatures with an innovative casting system featuring 50 powerful spells. Using the mouse, draw runes in mid-air and combine gestures to unleash powerful magical abilities. Arx Fatalis mixes intelligent storytelling with nonlinear gameplay and challenging puzzles, and every choice you make in the game could have drastic impacts on the world. In true Arkane fashion, the game allows you choose your own playstyle and path, with several different possible endings awaiting you based on your decisions. 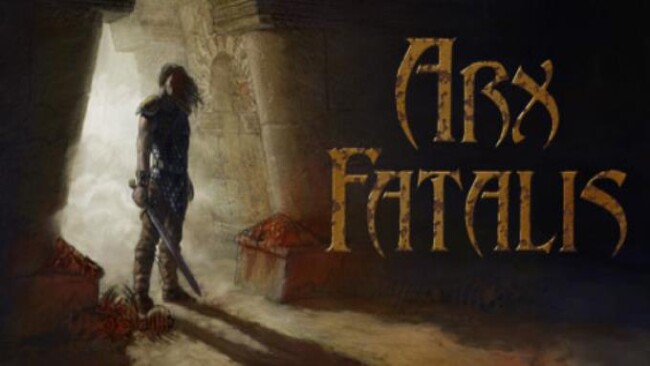 Click the download button below to start Arx Fatalis Free Download with direct link. It is the full version of the game. Don’t forget to run the game as administrator. 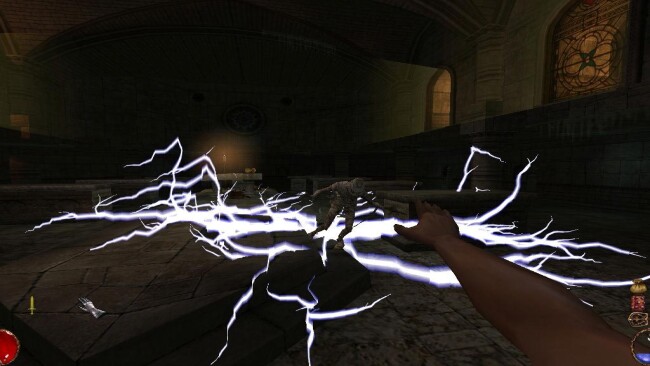