With its unprecedented combination of authenticity, compelling story and squad-based action, the Brothers in Arms franchise has established itself as a benchmark for military action games, receiving the highest average review scores of any console WWII game to date. Brothers in Arms Earned in Blood adds new features and game modes and builds upon the elements that made Brothers in Arms Road to Hill 30 a runaway success. Featuring a new single player narrative, new multiplayer missions, an all-new cooperative style game mode, and new weapons and vehicles. Next volume of Brothers In Arms – The award-winning WWII shooter returns with more of the action, story, and authenticity that has critics and fans raving. New single-player narrative takes you beyond Hill 30 – Play as Sergeant Joe Hartsock and lead your squad beyond Carentan. It will be up to you and your squad to defeat the last enemy bastions and bring freedom to Normandy. New cooperative Multiplayer mode – Take on the enemy with a friend by your side. Work together and utilize each other’s squads or face certain death. Arm yourself with new weapons like the M3 grease gun, and command new vehicles like the M10 “Wolverine” Tank Destroyer. More challenging and dynamic combat – Featuring close-quarter urban environments and a new, next-generation artificial intelligence system, Brothers In Arms Earned In Blood promises to take authentic military action to the next level. 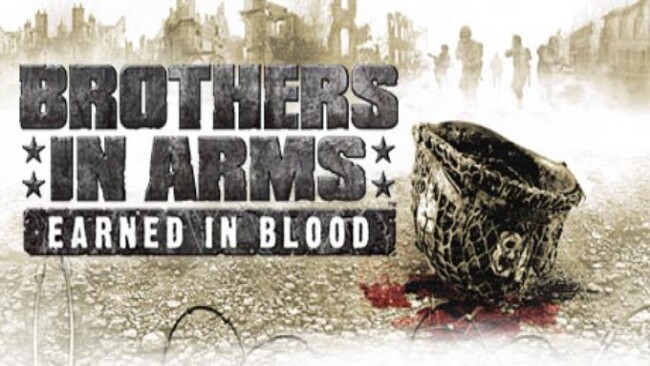 How to Download & Install Brothers In Arms: Earned In Blood

Click the download button below to start Brothers In Arms: Earned In Blood Free Download with direct link. It is the full version of the game. Don’t forget to run the game as administrator. 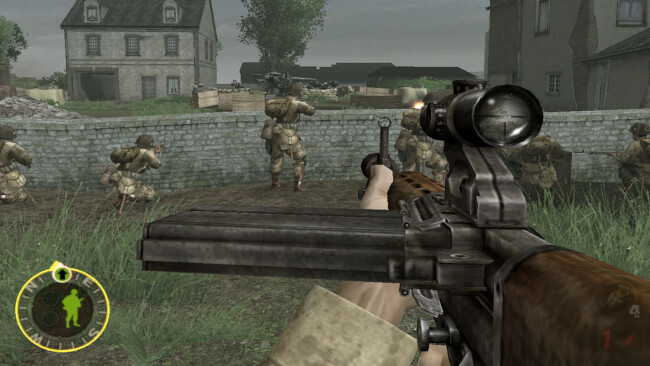 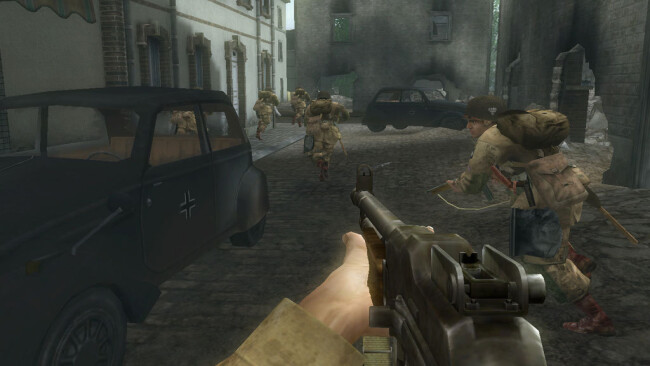