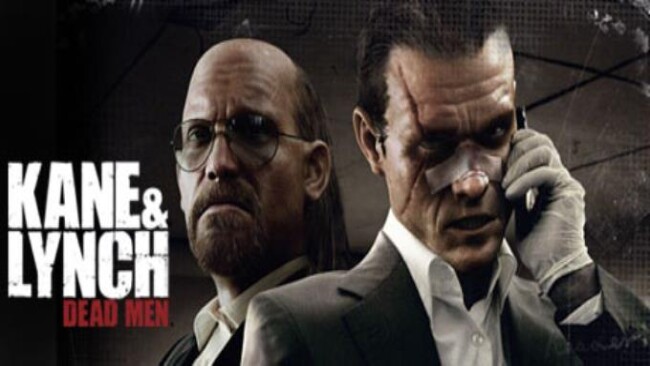 How to Download & Install Kane And Lynch: Dead Men

Note: If you get a crash to desktop after the first campaign loading screen, head into the main menu audio options and change the Sound Render from OpenAL to DIRECTSOUND and that should fix it.

Click the download button below to start Kane And Lynch: Dead Men Free Download with direct link. It is the full version of the game. Don’t forget to run the game as administrator. 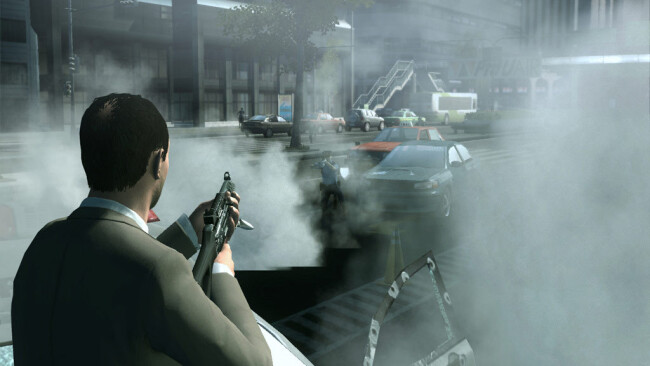 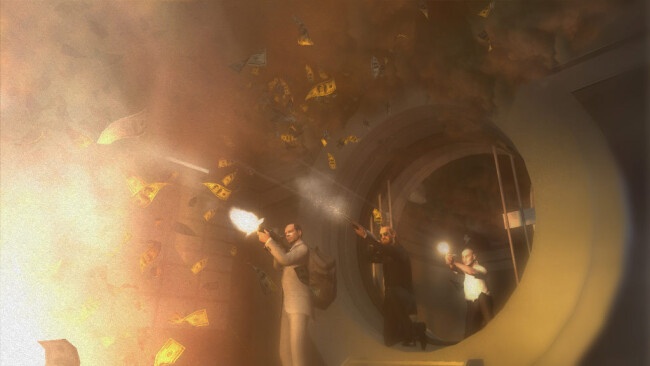