In 1986, the world’s worst nuclear disaster occurred at the Chernobyl Nuclear Power Plant. Soviet authorities established an ‘Exclusion Zone’ around, but a second explosion hit the reactor in 2006, creating The Zone as we know it – dangerous place, filled with mutated creatures, deadly radiation, and a strange, anomalous energy. The Zone was cordoned off by the military, who would shoot on sight anyone foolish enough to get inside. Year 2012. The Zone is still a dangerous place and a threat to all mankind. Mercenaries, bounty hunters and explorers ventured further and further into the heart of the Zone driven by reports of strange ‘artifacts’ imbued with anomalous energy. To sell them on the black market or trying to find the ‘truth’ behind the Zone. Whatever their motivation, over time these individuals – Scavengers, Trespassers, Adventurers, Loners, Killers, Explorers and Robbers – have become known as S.T.A.L.K.E.R.s.

You will have to find your own way to survive in the Zone! 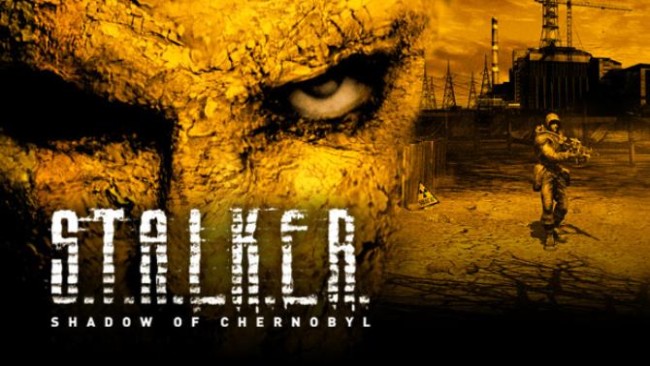 Click the download button below to start STALKER: Shadow Of Chernobyl Free Download with direct link. It is the full version of the game. Don’t forget to run the game as administrator. 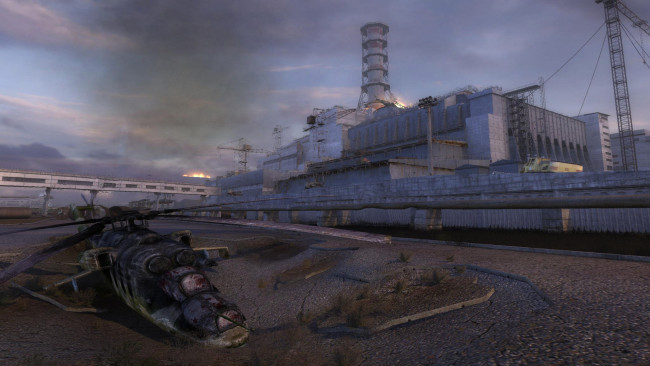 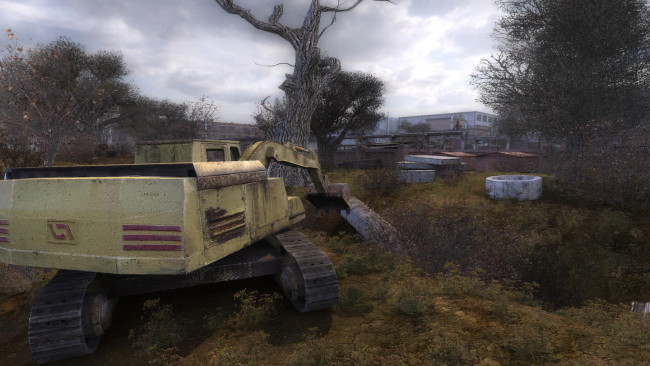