Become the ultimate Autobot or Decepticon in TRANSFORMERS: REVENGE OF THE FALLEN, the official game of one of 2009’s biggest blockbuster films. Unleash your power to determine the fate of Earth as the ultimate war rages across the globe. Every second counts as you experience TRANSFORMERS like never before! Set a few years after the defeat of Megatron in the first game/movie, Transformers: Revenge of the Fallen reveals that the threat from the Decepticons is in fact, far from ended. Since the time of the epic and apparently not so final battle between the two Transformer leaders, Decepticons have started popping up again all over Earth in alarming numbers. And now, a mysterious object from space seems destined to shift the balance of power and give the upper hand to the Decepticons. 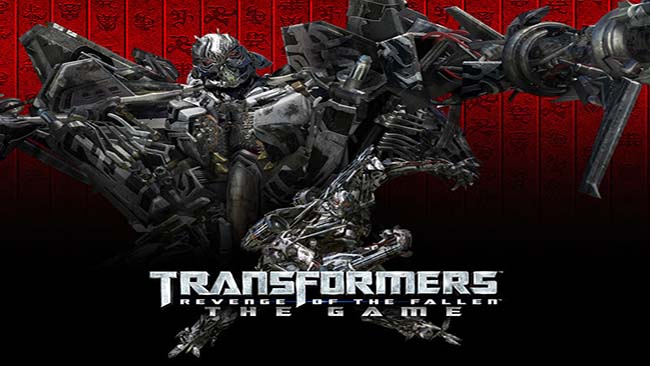 How to Download & Install Transformers Revenge of the Fallen

Click the download button below to start Transformers Revenge of the Fallen Free Download with direct link. It is the full version of the game. Don’t forget to run the game as administrator. 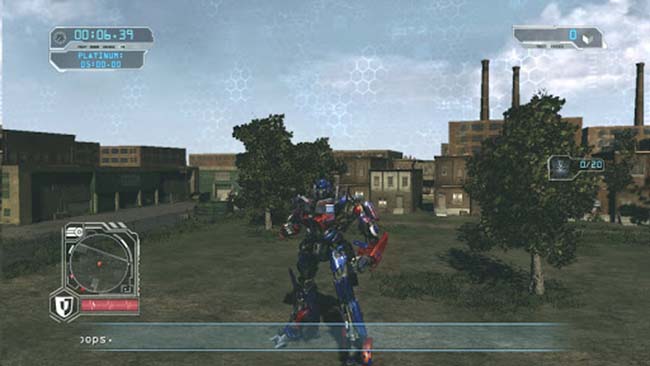