Now includes the free Titan Pack expansion! The Titan Pack gives players a substantial amount of enhanced features and new content, including many original environments, new gametypes, the namesake Titan mutator, powerful deployables and weapons, new characters, and the Stealthbender vehicle. Also included are sweeping enhancements to AI, networking performance, UI usability and mod support, plus the addition of 57 Steam Achievements to make the UT3 experience even more satisfying. The Titan Pack also brings client-side demo recording, major Server Browser enhancements, a new maplist system, plus mid-game mutator and gametype voting functionality to the PC. Unreal Tournament 3 marks the return of the world’s premiere first-person shooter. Unreal Tournament 3 unleashes the full power of Unreal Engine 3, taking graphics, gameplay, and challenge to a whole new level. Players engage in intense battles with other human players online, or against Unreal artificial intelligence that sets the industry standard. With the most powerful futuristic weapons and vehicles available, this is FPS action at its best! 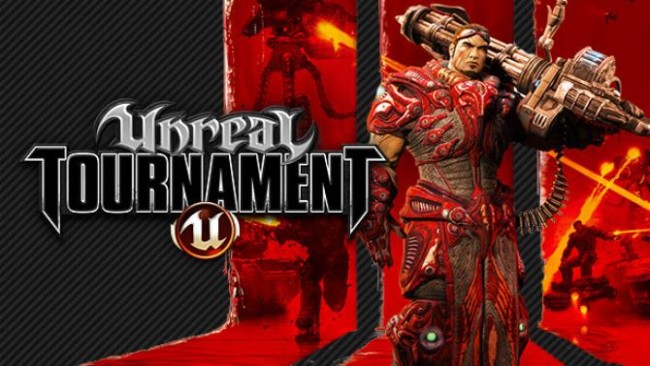 Note: You will need to enter a serial key upon launching the game. The serial key is: SAJR-HCNC-WS3K-3W9G

Click the download button below to start Unreal Tournament 3 Black Free Download with direct link. It is the full version of the game. Don’t forget to run the game as administrator. 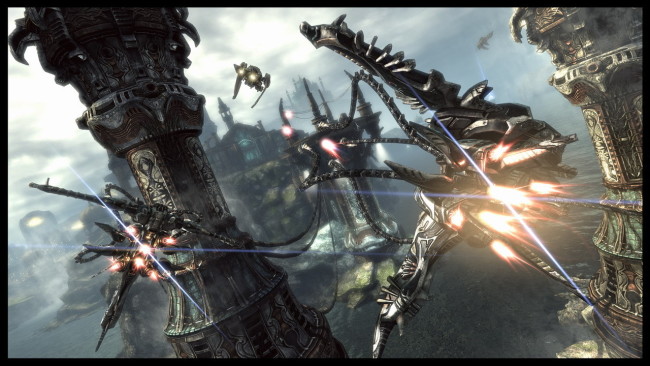